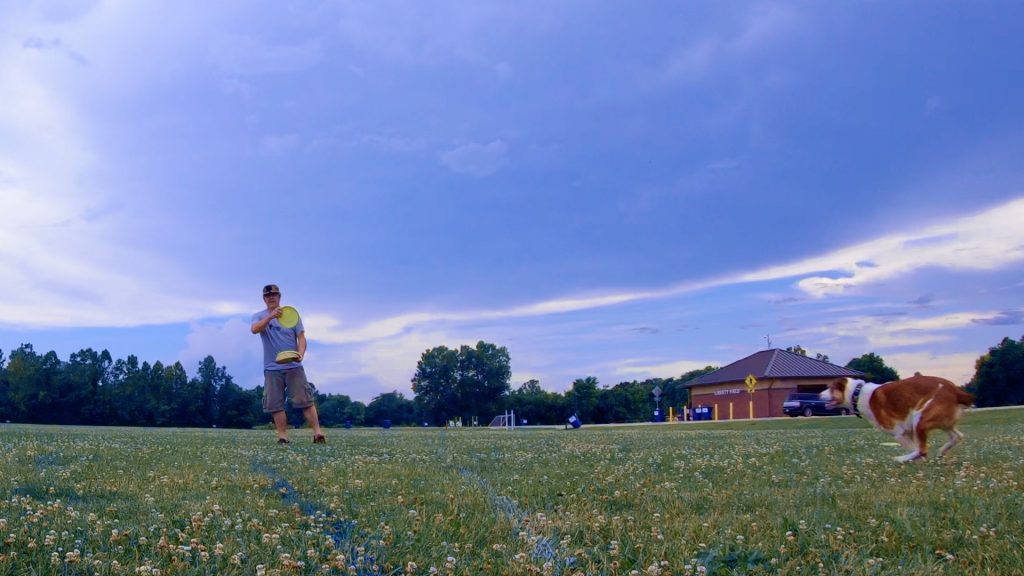 Communicating direction to a dog is a simple yet sensitive operation. It doesn't take much to make a dog move. Whenever I teach someone to communicate… 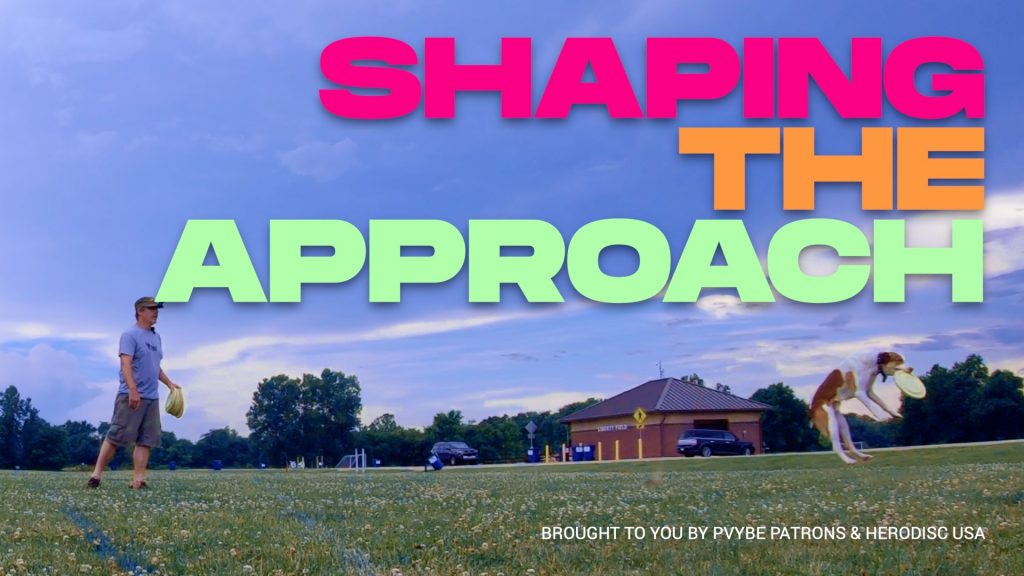 Team's move together. The only time a team runs at each other without cooperation or purposeful cooperative movement is when the play is done. To keep… 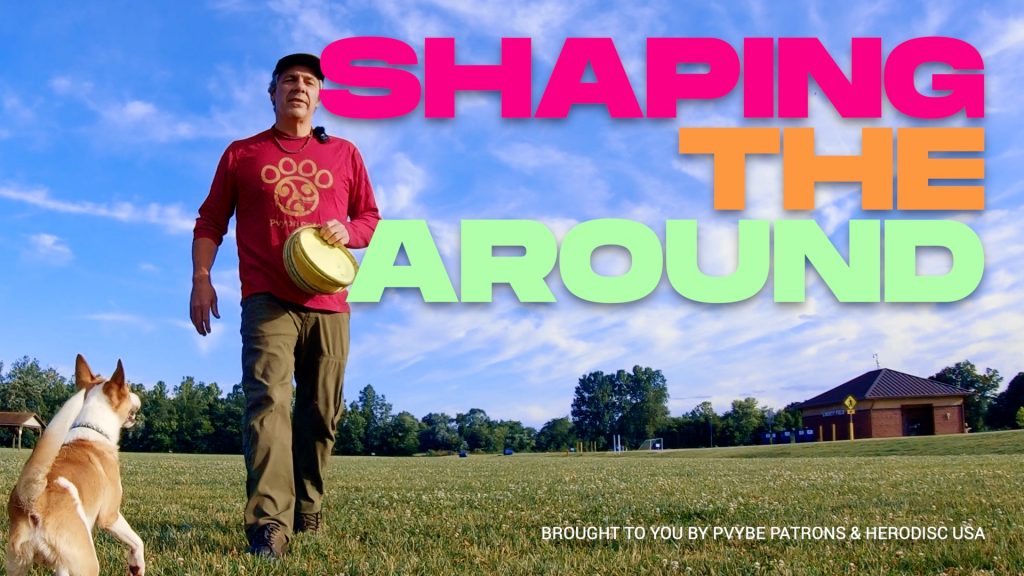 One of the things that gives handler's fits while playing disc with their dogs is the shape and scale of the outrun on the Around behavior. Whether it…