The Pivot happens when the dog changes direction enough to cause some kind of reversal of field, essentially a 90 degree angle or more. There is a moment half way between changing directions, a moment when the dog is almost “stationary”. That moment of balance, is the Pivot.

A Pivot combined with consistent position can create a set up move that can be harnessed to create fresh and interesting sequences and tricks. A Pivot provides a consistent “stationary” position that allows a handler to generalize a maneuver to an alternate distance and positional relationship between the dog and handler.

In order to use the pivot to your advantage the dog and handler have to have a good understanding of position and placement of the disc. You must be able to predict the dog’s movement and place a disc where it needs to be for the follow up trick, whether it be a vault, flip or big leaping catch. This is not an easy task because the pivot may or may not be in a frontal or standard position. Figuring out how to deliver a disc with the proper angle is not a simple task once the angles get unfamiliar, finding out when the disc needs to be there for a flip at 8 yards is no picnic either.

Whether or not the dog is well balanced or not is entirely dependent upon the handler’s approach to establishing the pivot and delivering out of it. It is the handler’s responsibility to fully understand the time, place and position of the pivot, and to serve a disc at a particular time, place and orientation that creates a safe and successful flip. The dog can easily overcommit while working out of the pivot.

Flipping the pivot often happens during the part of the game where the dog is working in close, but rarely happens on the flat or during/out of set up moves. That’s where the freshest benefits will come from for most players.

Leaping off the Pivot

Setting a clean, aggressive starting point, with a pivot is great for setting a dog’s stride for a big catch on the run. The first several strides after the pivot happens will be standard. The handler can then choose the distance required to hit the dog on the run in stride and at the apex of his leap.

Moving from a position of balance with immediate commitment creates the right tone and timing for a Big Leaping catch. You can see this in well dialed in teams’ Go Around and through work. The set up move, in particular, the Pivot sets the tone and timing for good leaping.

The same kind of hook up between dog and handler is available to us through any of the other pivots, although planned, big leaping is rarely seen out of the other pivot moves like the rear cross or a flip. Look for pivots that make for interesting angles for big leaping.

Reward Placement and the Pivot

Dogs gravitate to where the Reward happens. If you have a history of throwing a big, Mighty Zig Zag, 20+ yards, the pivot on a reversal of field is going to be extremely aggressive, as the dog will be shifting direction and moving with serious intent to where the target normally is. If you throw a flip to a dog that is used to releasing like that, you could have serious trouble.
Throwing a bit behind the dog (making them slow down – 10 yards instead of 20+ on the Mighty Zig Zag) or breaking things down and shaping the pivot with a good solid wait and clear intent (Art of Linking Tricks) will help you control your dogs commitment after the pivot. Too strong, or aggressive, a pivot, and the dog may not be able to accomplish the skill the handler is looking for.

Too weak and slow, and the dog cannot depend on fluid motion out of the pivot to set his stride and get the most out of this dynamic position. 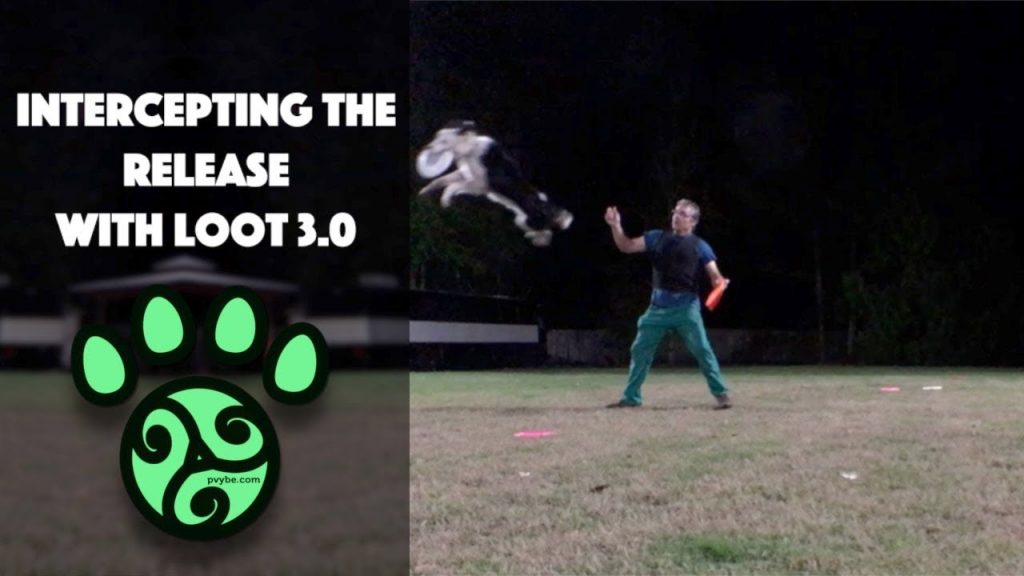 If the handler knows where the dog is going to be and when the dog will be there, it is easy to move between the…

I happened to catch a live stream session by Ricky Jones the other day on FB. It’s a nice session with a malinois puppy featuring shaping, cookies, and toys, and is a good mix between action and thoughtful work. 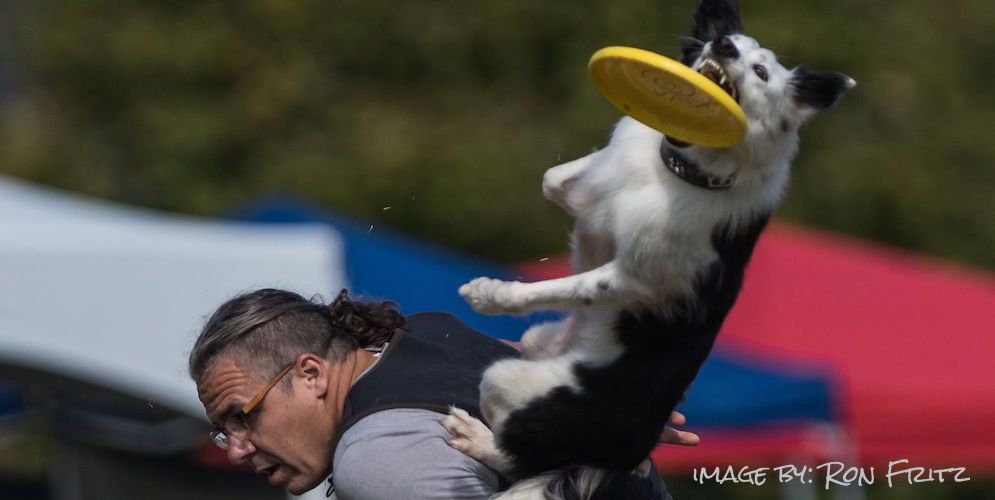 Wait The most important skill for successful and safe vaulting is a solid Wait. The End. A solid wait is the key because a vault…