This is an excerpt from my recent book, the Art of K9Disc.

Choosing the spot where the dog will land is great for helping him learn how to leap well.

Localized Landing is a skill that helps a dog leap more thoughtfully by making the landing an important variable and integral part of the plan.

Sometime in the mid 1980s, the landing ramp hit the BMX world bigtime. Before that jumping a bicycle was an Evil Knievel kind of eﬀort. Set up a big giant jump, go really fast and jump really high and far. The landing of this kind of jump is either a dramatic action sequence or a horror ﬁlm.

As a kid from the era, this translated to stacked concrete blocks or stacked pieces of broken street bricks and a 1” board. The only thing we cared about the landing was how far it was from the jump. That we didn’t kill ourselves was an afterthought. Kind of like Evil Knievel.

Once the landing ramp hit the mainstream, kids all of a sudden had to ﬁgure out how to navigate the landing ramp when riding a bicycle. The focus changed from big long jumps to smooth, eﬃcient, purposeful jumps to a particular spot.

From the advent of the bicycle until the mid 80s, the metric for jumping was distance. As a kid, I was jumping bicycles like they were in the 1930s. Ten years after my childhood it looked like a diﬀerent planet.

When a dog has to land in a particular spot after a leap, it forces him to collect in a particular manner based upon on where the leap originates and the scale and location of the landing platform.

The size of the obstacle he is leaping over to get to the platform alters collection as well. These three variables of localized landing provide plenty of opportunity to exercise your dog’s leaping ability and teach him how to collect, jump, and land. Pretty sweet right?

Another beneﬁt of working localized landing is that the dog practices leaping with attention split between the obstacle he is leaping over and the obstacle being landed upon.

Set up a jump about six to eighteen inches from a pedestal. Set the jump height at or above the height of the pedestal.

Ask the dog on to the pedestal and give him a few cookies. Give the oﬀ cue and toss a cookie over the jump. He will most likely leap over the jump to chase his cookie.

Just wait. Odds are the dog will leap back up on the pedestal. If not, wait for or ask him up, even if he comes around, and repeat shoveling the cookies while on the pedestal. Cue oﬀ and toss a cookie back over the jump.

In short order, your dog should take the short cut and leap back up over the jump onto the pedestal. When he does, mark it well and pay the heck out of it.

Once the dog is hopping back up onto the pedestal over the jump the placement of the jump can be altered and adjusted. Raise or lower the jump or move it closer to or further from the pedestal to adjust the leap.

Be really careful with this, you don’t want to spring a new situation on your dog when they don’t expect it.

The dog’s position can also be adjusted. Give him a diﬃcult angle, more space to run, or crowd him by making him leap from real close to the jump.

Move your dog around to set up new angles to the jump and create diﬀerent leaping styles and teach the dog to better handle adverse situations. Generalize the localized landing skill well and your dog learns to navigate all kinds of crazy landings.

This is an excerpt from my recent book, the Art of K9Disc.

Here’s a recent training session with Loot that features some Yachi Method things we learned at Camp Hirai. This drill is pretty standard, but the… 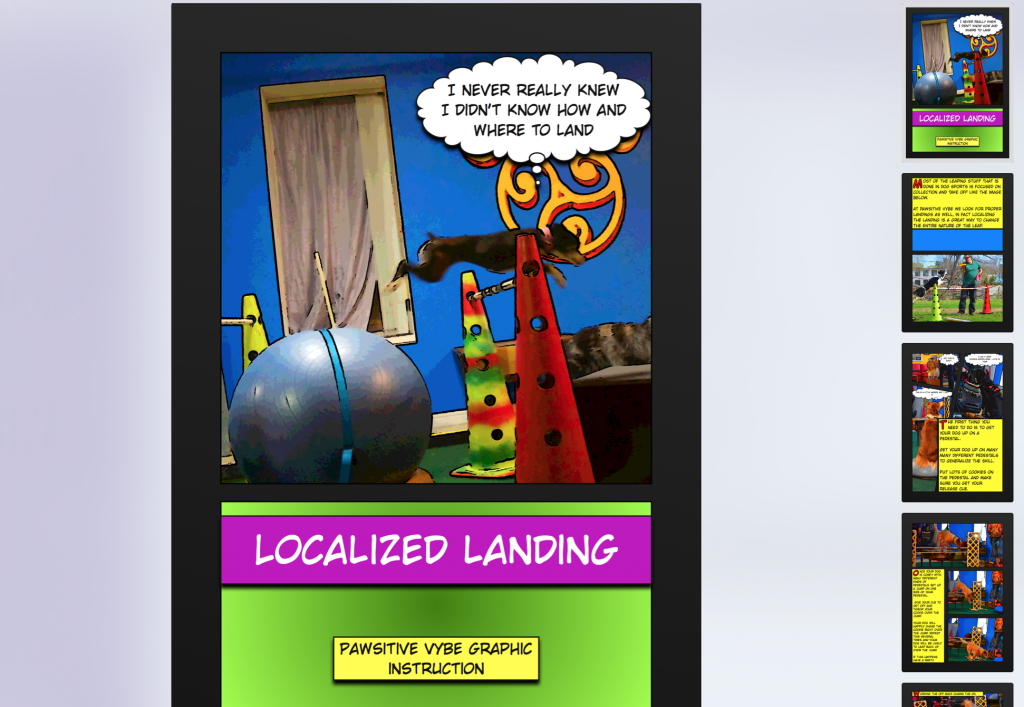 So the other day I was asked, ”How do I teach my dog to land on all four feet?”

This concept has been floating around the Disc Dog World for a little while and Iʼve not really blared my opinion on it, until today. See, the thing is, you don’t really want a four legged landing. Grab a milkbone and keep reading…

A few days ago we talked about leaping and front footed landings, an important and hot topic these days that drew out a great conversation.… 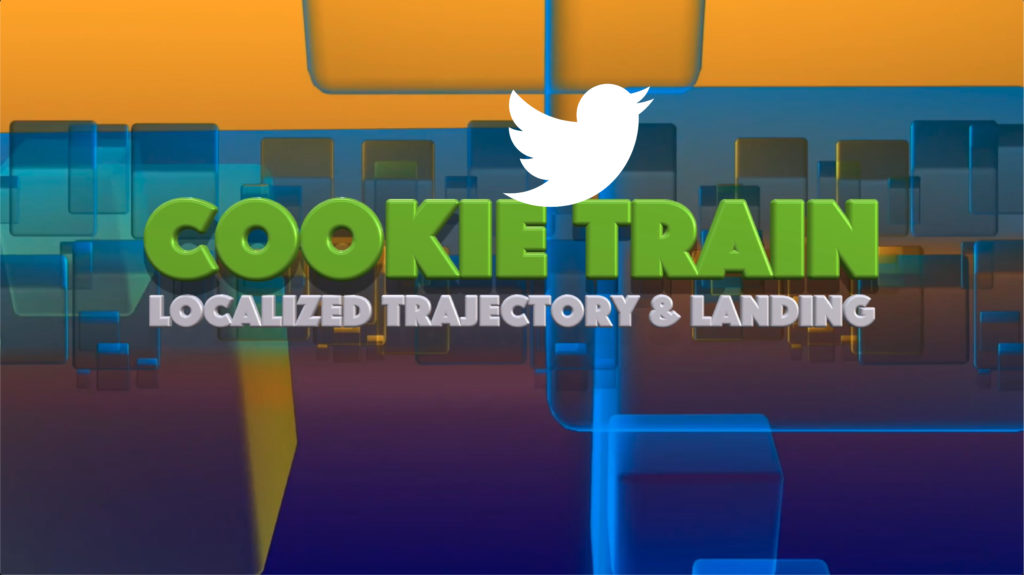 Leaping is and can be controlled by localizing the landing and controlling the trajectory to that localized landing. Ron & Epic demonstrate this here.