The Flamingitis throw is pretty spiffy. It’s clean, sharp and really pops. It’s also pretty simple. It’s similar in position to the Flamingo, but there’s a bit of a twist…

Check out the Google Images for Gitis. It’s a pretty amazing catch.

The Flamingitis position is a one legged Gitis, again, to Google Images… Again, pretty sweet. It’s OK if you feel intimidated by the images, I do. You don’t need all that flair. If you’re fairly flexible, you can pull off a Flamingitis. If not, this might not be the throw for you, but read on… there’s still good stuff in here.

The throwing hand moves out in front of the body and down towards the left ankle. It swings around the back of the ankle, kneepit or lower thigh and then you let go as the Body creates the Flick.

It really doesn’t get much more simple than that. But simple is not always easy.

Tricks to the Trick

There are really two major concepts in play on this throw that we’ve totally got covered in class: Body as Flick and Rock In Rock Out.

Body as Flick is clearly on display with this throw when watching the video. It is easy to see the moving arm slam into the back of the leg and stop while the disc pops out at the same moment. The only thing left to do is to get the rim flat and the throw will totally pop (and float!).

But you are not only upside down on the release, you are backwards as well. Computing the proper angle on the rim for release is pretty tough when upside down, crooked and backwards. I had unbelievable issues with this. The more I thought about it and tried to position my hand before throwing, and tried to concentrate on the release angle, the more trouble I had. It was miserable. It wasn’t until I tried throwing a 2 disc flamingitis with my left hand that I got it. You must let the wing set itself as in the Rock In Rock Out drill, for this throw to be consistently successful. 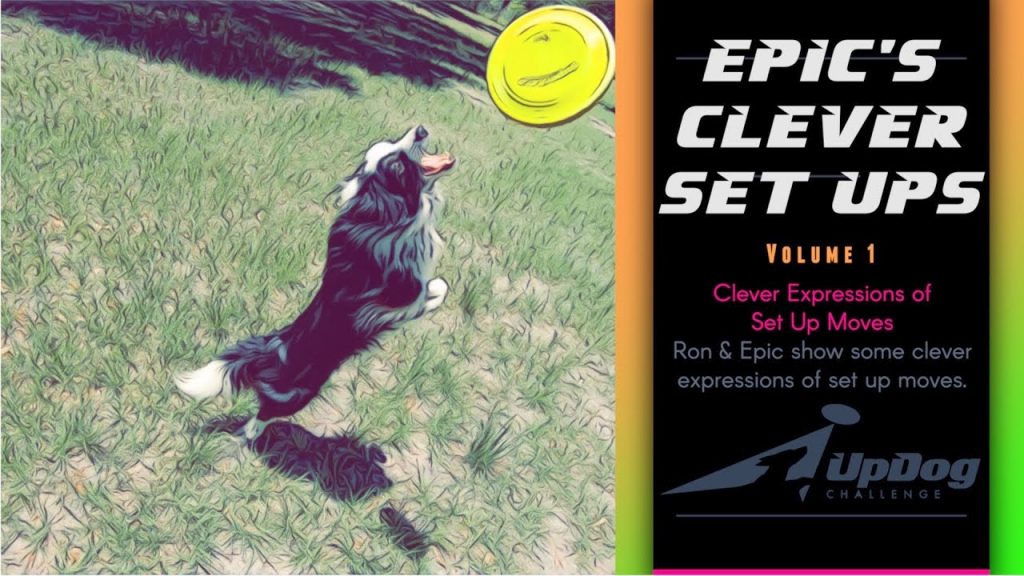 A Complex Set Up Move combines two or more moves in such a way as they become something new, a single entity that is unique and useful for setting up tricks.