Most of the time that I work this skill I’m trying to cram it into a Zig Zag or deliver it on the Working Flank. These additional requirements on making the throw take up a lot of attention and focus as a thrower and a handler. I get overwhelmed and wind up whiffing on the throw.

Whiffing on a Foot Brush is always a possibility, but that doesn’t make it any less embarrassing or frustrating.

I initially thought we’d work the Front Cross from Counter Clock to Clock and I’d deliver the Foot Brush to a flanking Epic. I scrapped that idea pretty much right off the bat, deciding to work on the throw itself from a simple Clockwise Around. This worked out quite well as we caught nearly all of them and I didn’t whiff once.

The retrieve was used to launch into the Front Cross to Weightless Throw on the Counter Clock Flank.

I bailed on putting this one in flow as well. Instead focusing on working the Counter Clock Around to a nicely placed and well timed Weightless throw and a few flips using the toss.

This worked out quite well. Lots of well placed and effective throws and plenty of mental throughput and attention on setting up and delivering the throw to a moving Eppie. I used the retrieve to set up the Front Cross to get it all warmed up and prepped for putting these two throws in flow.

Putting Them In Flow Tomorrow

In our next Flatwork Jam I’m going to try to make these throws in flow from the Front Cross. I put some focus on imagining the throws after the Front Cross, so I got practical throwing experience and confidence in successfully executing these throws and delivering them to a flanking dog and put some imagination into our flatwork to tie things together.

We’ll put it all together tomorrow and see what happens. 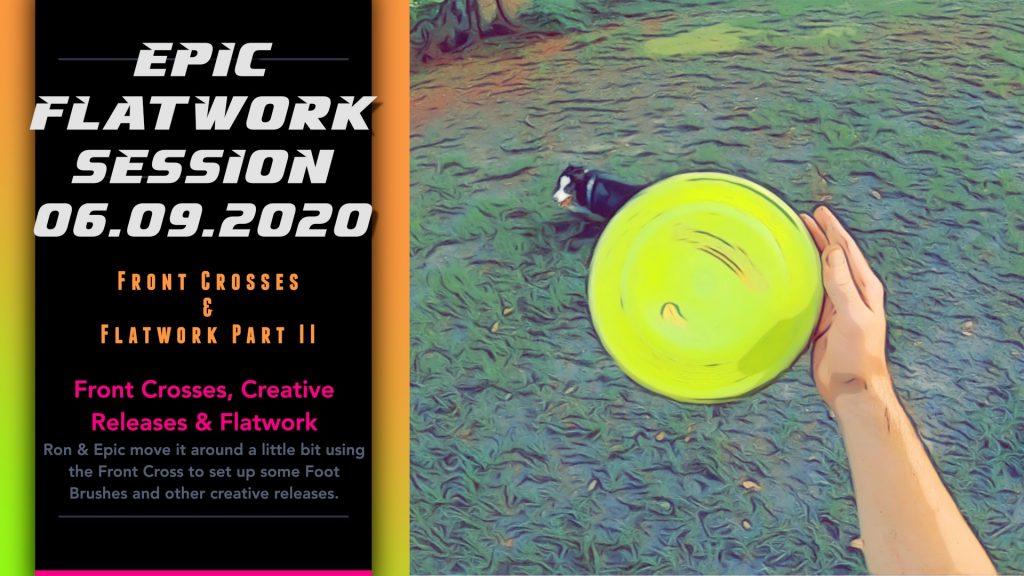 Front Crosses, Foot Brushes, and Weightless throws were the focus of this flatwork jam. Getting a handle on delivering these creative tosses to a dog moving on the flank has been a tough prospect. Today’s session is about putting them into effect in flatwork and flow. 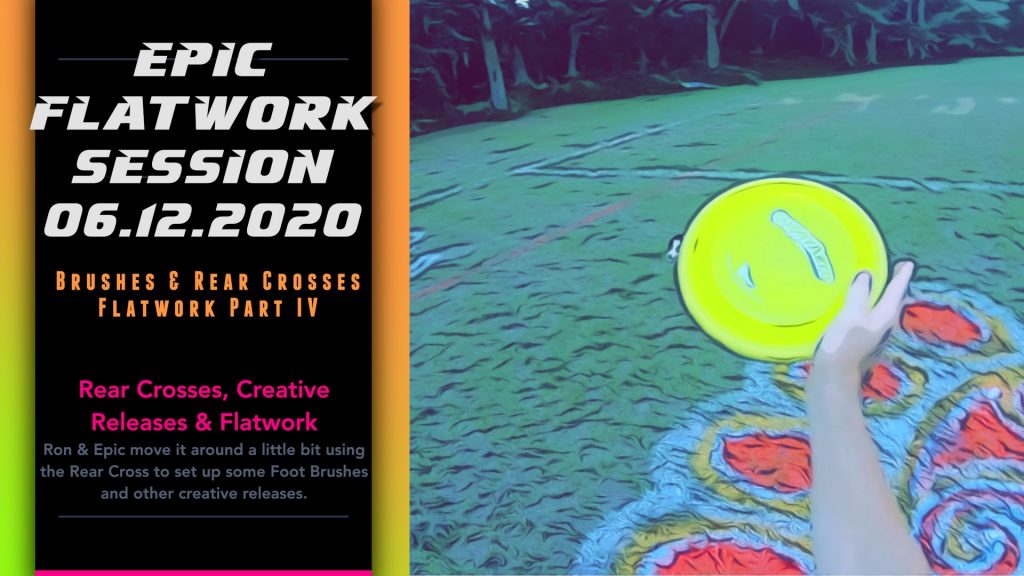 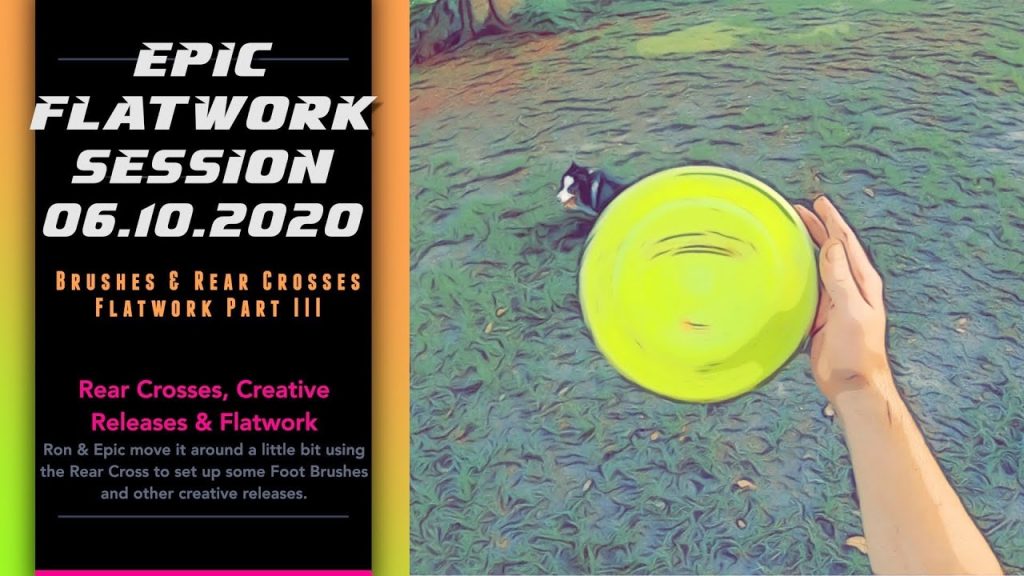 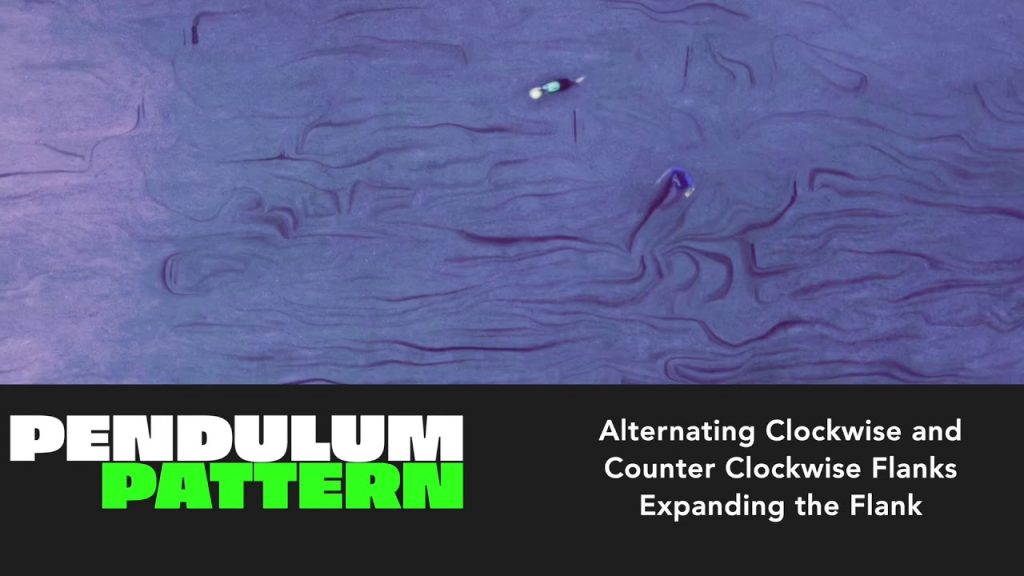 1st Law of Disc Dog Flatwork There is Always a Flank If the handler has a toy, there is always a flank. It might be… 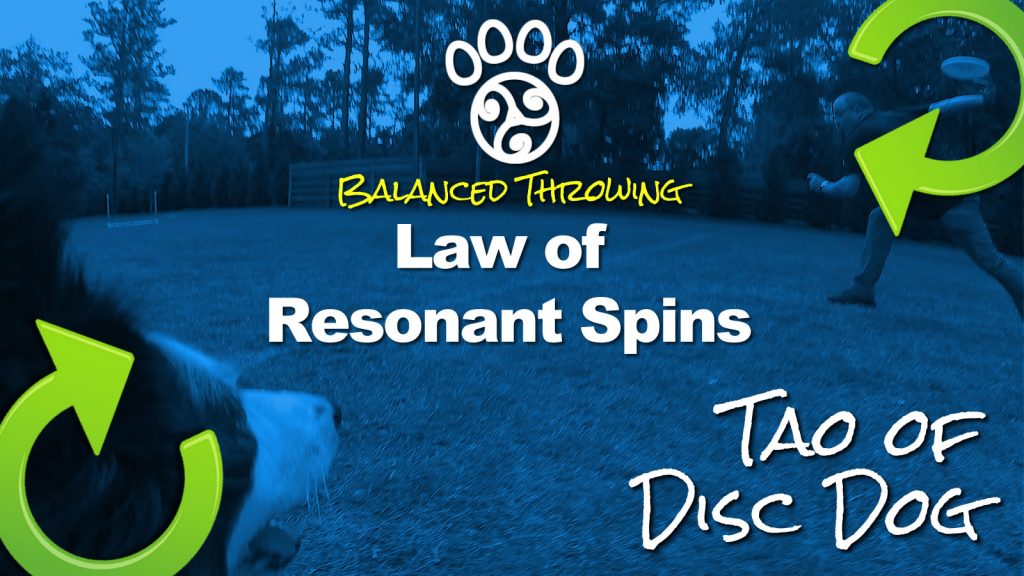