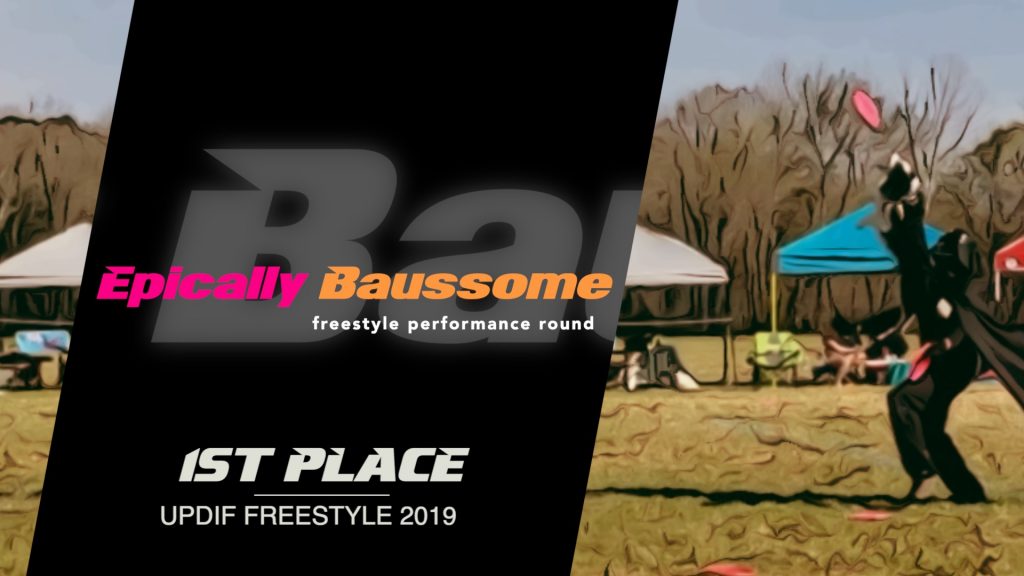 I won my first world title at the 2019 UpDog International Finals (UpDIF) with three solid days in a row of Freestyle. My canine partner was Epic a 4 …